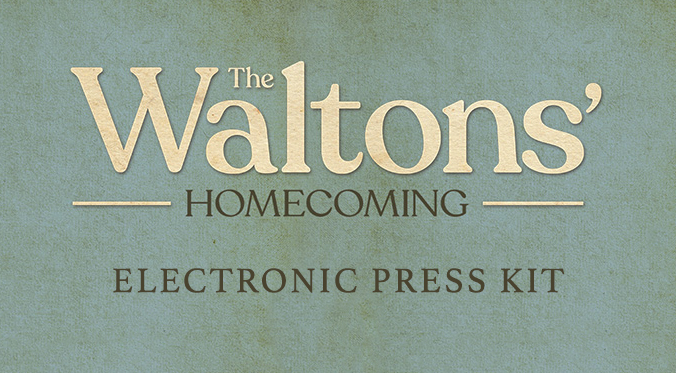 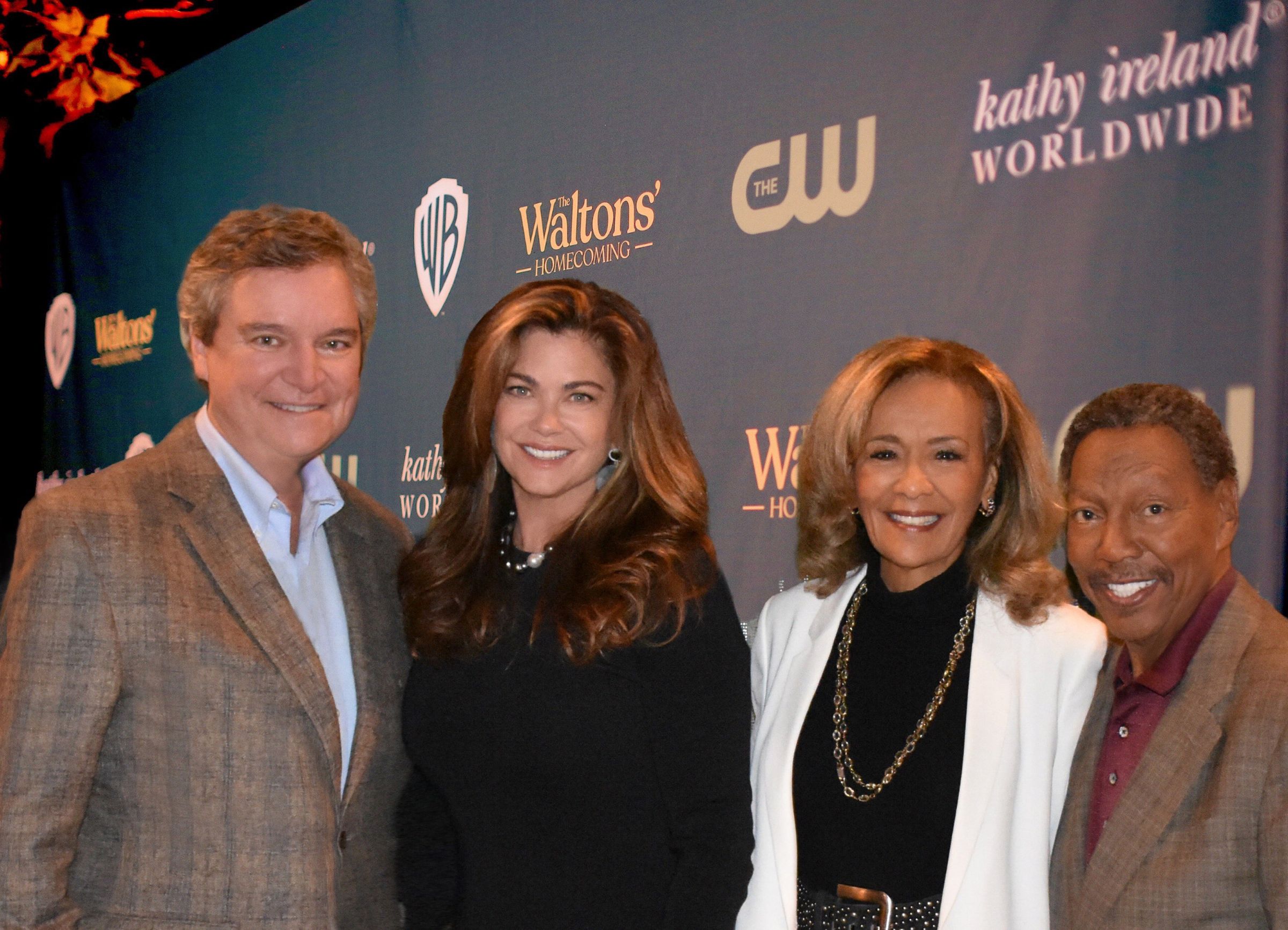 Los Angeles, CA – November 25, 2021 -- “The Waltons’ Homecoming,​ executive produced by our dear friend, Emmy Award winner Sam Haskell, Chair and President of Magnolia Hill Productions at Warner Bros., will air on The CW, November 28, and an encore showing December 11. It is a great privilege for kathy ireland® Worldwide​ to be the sole presenting sponsor of this American classic that speaks to the purest of values. Faith. Family. Love. Inclusivity. There is so much programming in the world today that fails to encourage hope. After a challenging year, The Waltons’ Homecoming is our gift to America. There is no one more talented or appropriate to bring this message into our homes on Thanksgiving weekend, than Sam Haskell, whose accomplishments in television are legendary and iconic. To know Sam, is to trust him and love him. When we began dreaming of what gift we could give to virtually every American family this year … this film became our powerful choice,” said Kathy Ireland, Chair, CEO, Chief Designer, kathy ireland® Worldwide.

Brilliant music is brought to the film by seven-time Grammy Award winners, Marilyn McCoo & Billy Davis Jr., with a stirring rendition of​ ‘Silent Night’, which will be released by Watertower Music on Monday, November 29 as Sister Harriett and Brother William, which has already been described by TV Guide as beautiful and soulful. McCoo and Davis are partnered with Ireland on their most recent album release, “Blackbird: Lennon-McCartney Icons”, which returned the duo to the Billboard charts after an absence of over 35 years, produced by Nic Mendoza, who is responsible for all McCoo & Davis vocals.

“For all who experience this treasured film, please know that, as Elizabeth Taylor often said, ‘Something wonderful is about to happen,’” added Ms. Ireland.

“Kathy has an extraordinarily beautiful heart. The decision for kathy ireland® Worldwide to be the presenting sponsor of The Waltons’ Homecoming, is truly a wonderful gift for every family, and as it will air on The CW, is freely available to millions of people. This will benefit Kathy’s incredible, indefatigable support for children battling cancer. Many people do not know, that Kathy serves as International Chair for The National Pediatric Cancer Foundation (nationalpcf.org),​ and we are delighted to join Kathy and NPCF CEO, David Frazer,” said Marilyn McCoo & Billy Davis Jr., whose vocal performance in the television commercials, “Do It.”, produced by Mendoza, as a call to action, for holiday support of nationalpcf.org. kathy ireland Worldwide will make contributions on behalf of each holiday purchase to nationalpcf.org.

“Celebrating this powerful message, NPCF, American Family Insurance,​ Lamps Plus, MIVI, and many of our brand relationships, is an ideal gift from our CEO to the hearts of the American families, who have made kathy ireland® Worldwide the 15th most successful licensed brand in American history,” said Jon Carrasco and Stephen Roseberry in a joint statement, Worldwide Creative Director and President CMO, of kathy ireland® Worldwide, respectively.

2021 is an extraordinary year for kathy ireland® Worldwide. Ms. Ireland received the Business International Religious Freedom Champion Award from the IRF, Icon Award from International Home Furnishings Association, and is the youngest woman ever elected to the Hall of Fame by Licensing International as the highest ranked solely-owned licensing company of any woman in America. 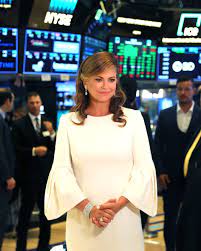